Muehl-Boettcher Funeral Home has been here since 1873 for the families that have suffered the loss of a loved one.

We will be here for you during these unprecedented times of COVID-19.  Every funeral service will be given individual consideration by our staff to create the most meaningful tribute possible.

We have years of experience caring for families, from all walks of life.  Each family comes to us because they know we are leaders in our profession, dedicated to excellence in service, and have the highest integrity. 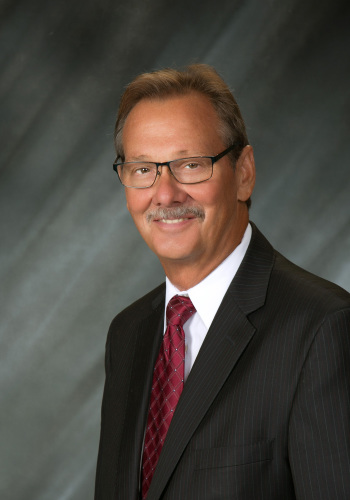 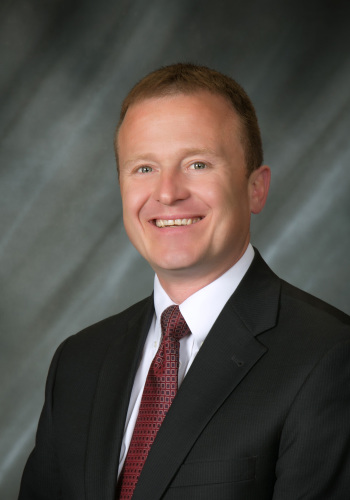 Joel Walters joined the staff of Muehl-Boettcher Funeral Home in January of 2007 relocating here from his hometown of Antigo.

Beginning his funeral service career as a funeral home assistant in 1992, Joel has dedicated his career to serving families in their time of need.  He persued his Bachelor's Degree in Mortuary Science, graduating in 1998 from the University of Minnesota - Twin Cities.

His expertise includes furthering his education and experience in the restoration of a decedent's appearance through the use of modern techniques.

Joel is involved in the community, having received the Melvin Jones Award from his fellow Seymour Lions Club members; the highest honor bestowed on a member of Lions International. 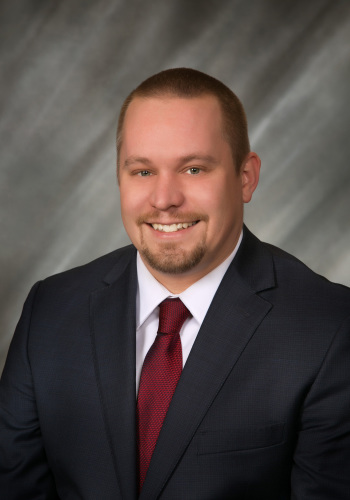 Lee Schubert, an Oshkosh native, joined the staff of Muehl-Boettcher Funeral Home in August of 2019. He earned his degree in Mortuary Science in 2009 from Milwaukee Area Technical College and has been licensed as a funeral director since October of 2009. Lee has always demonstrated a passion for volunteer work. He was a camp counselor for burn-injured youth for several years and was a youth mentor with the Big Brothers/Big Sisters program in Oshkosh. Lee is proud to be a member of the Seymour Lions Club, and he has been a Lions member in every community where he has worked since 2009. Professionally he is a member of the Wisconsin Funeral Directors Association, Fox River Valley Funeral Directors Association, and National Funeral Directors Association. 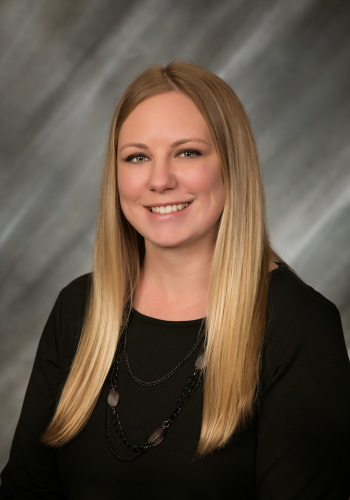 Gina's biography is currently under construction. 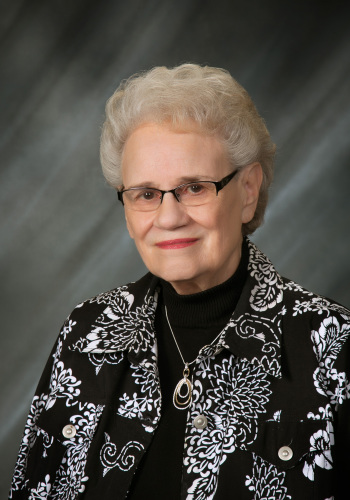 June has been involved in the family business for many years. She and her husband, Norman, owned the funeral business until selling the business to Kurt and Debbie in 1991.

She has been a large part of the smooth operations of the funeral home for many years.