Share a memory
Obituary & Services
Tribute Wall
Read more about the life story of Frank and share your memories in the Tribute Book.

He was a proud veteran of the US Army and was a member of the Krause-Kraft-Mueller American Legion Post 106.

Frank was united in marriage to Patricia Jaje on December 4, 1980 having celebrated nearly 43 years of marriage.

He spent his entire professional career in law enforcement, having served on the Oconto Police Department prior to moving to Seymour and serving on the Seymour Police Department until his retirement in 2006. Following retirement from law enforcement, he became the Municipal Judge for the City of Seymour and was currently still serving in that role.

Frank was an avid hunter and really enjoyed his time spent out hunting and fishing with his friends and spending time at the cabin in Athelstane. He was always up to finding a good bargain at a rummage sale, and even went to the 600 Mile Yard sale. He had a tremendous love for his dogs.

Frank was preceded in death by his parents.

Visitation will take place at Muehl-Boettcher Funeral Home, Seymour, on Tuesday, November 22, 2022 from 12 noon until 3:00 pm, with Military Honors to follow.

Online condolences may be expressed to Frank's family at www.muehlboettcher.com

To send flowers to the family or plant a tree in memory of Frank Lipp, please visit our floral store. 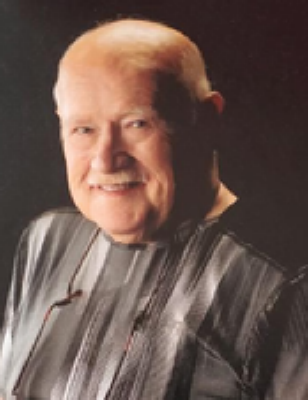